Understanding Support and Resistance Levels: What They Are and How to Trade with Them 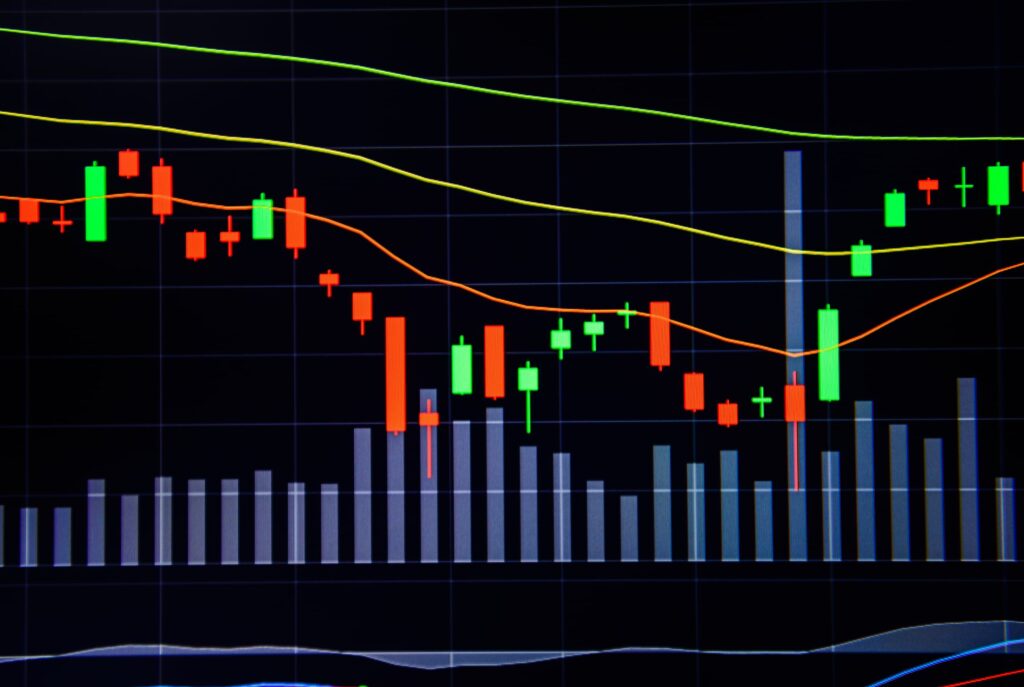 It is a simple concept but identifying these levels can sometimes be difficult, and many newbie traders make mistakes. So, we are going to help you better understand the concept of support and resistance.

In this article we will look at:

Support is a price level or zone that is below the current market price. It should, or could, stop the price from falling further. That’s because we expect an increase in demand at this level, which would prevent the market price from dropping below the support. So, support levels tend to act as a floor for market prices, encouraging markets to rebound from or from above the identified support.

A resistance level or price resistance zone is found above the current market price, which would be expected to stop upward price movements. It would be likely that an increase in supply would overcome demand at a resistance level (or area). This would then encourage the price to stop at or below the resistance (level or zone). When we look at resistance, we are looking at potential ceilings to market price action.

We are now going to look more specifically at different types of support and resistance levels.

Chart support and resistance levels is a broad term that is used to cover various levels that can be derived from price points on the chart, which include:

The last point has two reasons: 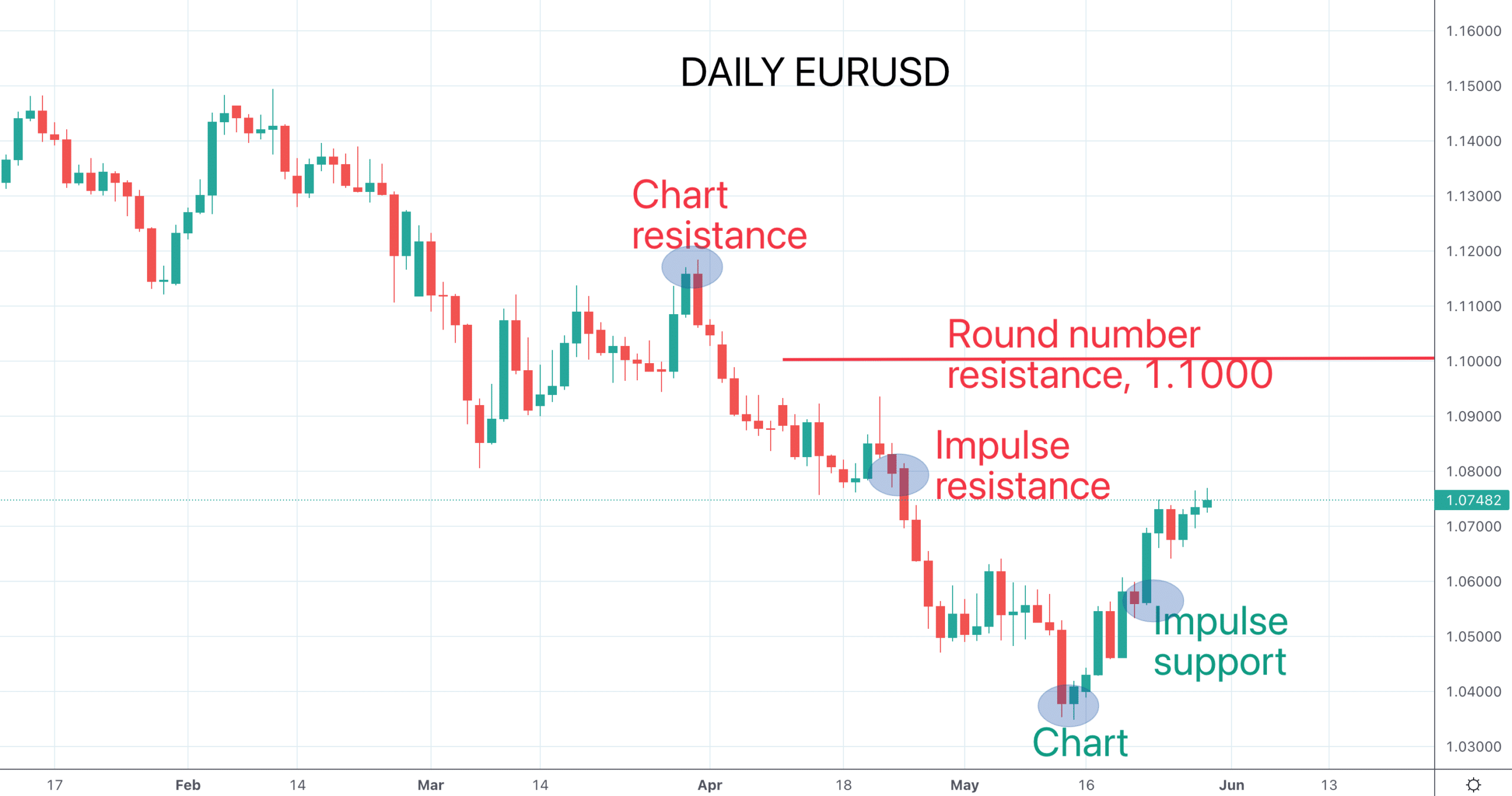 Whilst the above are considered the simpler ways to identify support and resistance, below are some other ways that can also be used. 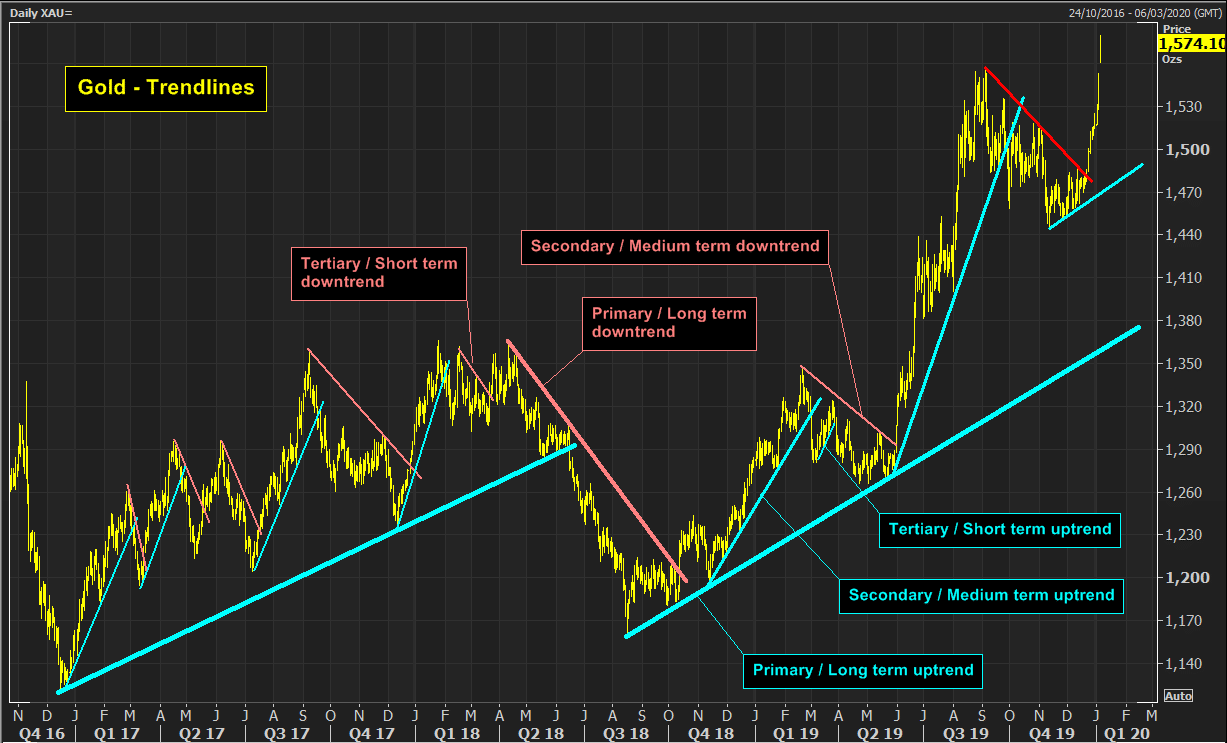 Pattern lines as Support and Resistance

The price patterns usually have key static levels or dynamic lines that act as support or resistance. If you want to explore them in detail, you can see more in our article.

A moving average is a dynamic line that tracks the average price over time. Traders often use moving averages to identify support or resistance. If you want to go into depth in examining this topic, please see our guide. 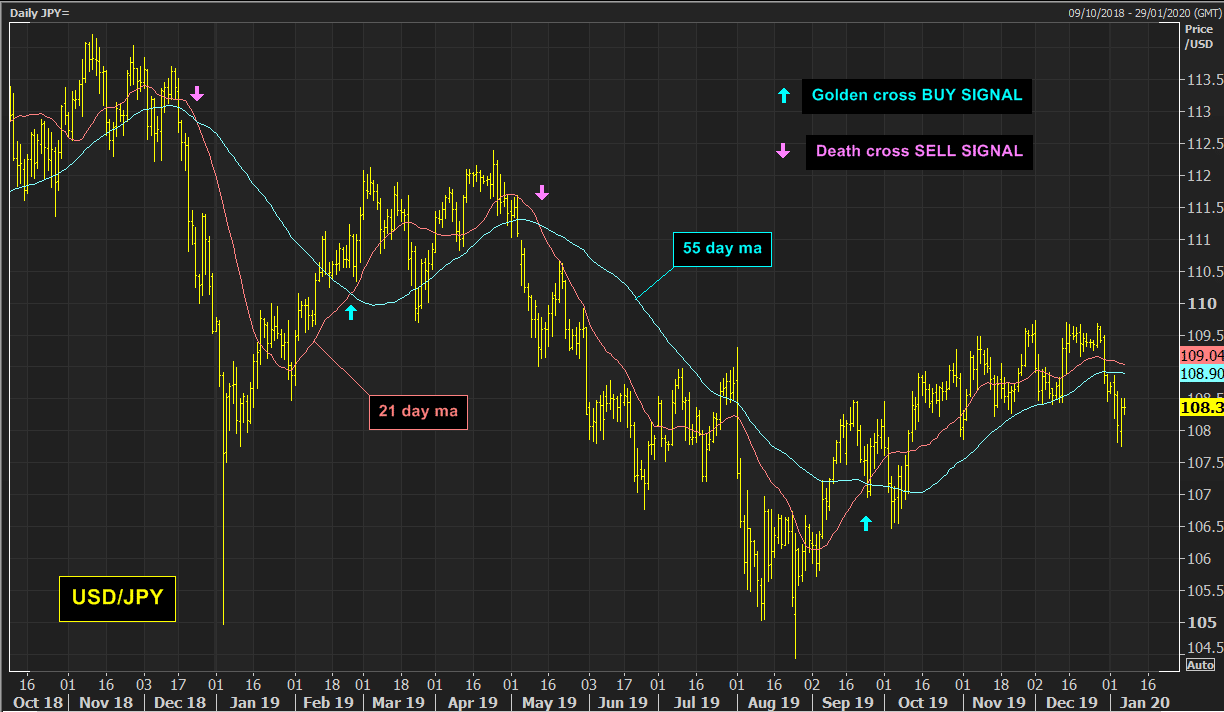 Bollinger Bands — A more sophisticated way of using moving averages with standard deviation bands, which was developed by John Bollinger. Bollinger Bands can be used as dynamic support and resistance, and you can learn more with our Bollinger Bands Ultimate Guide. 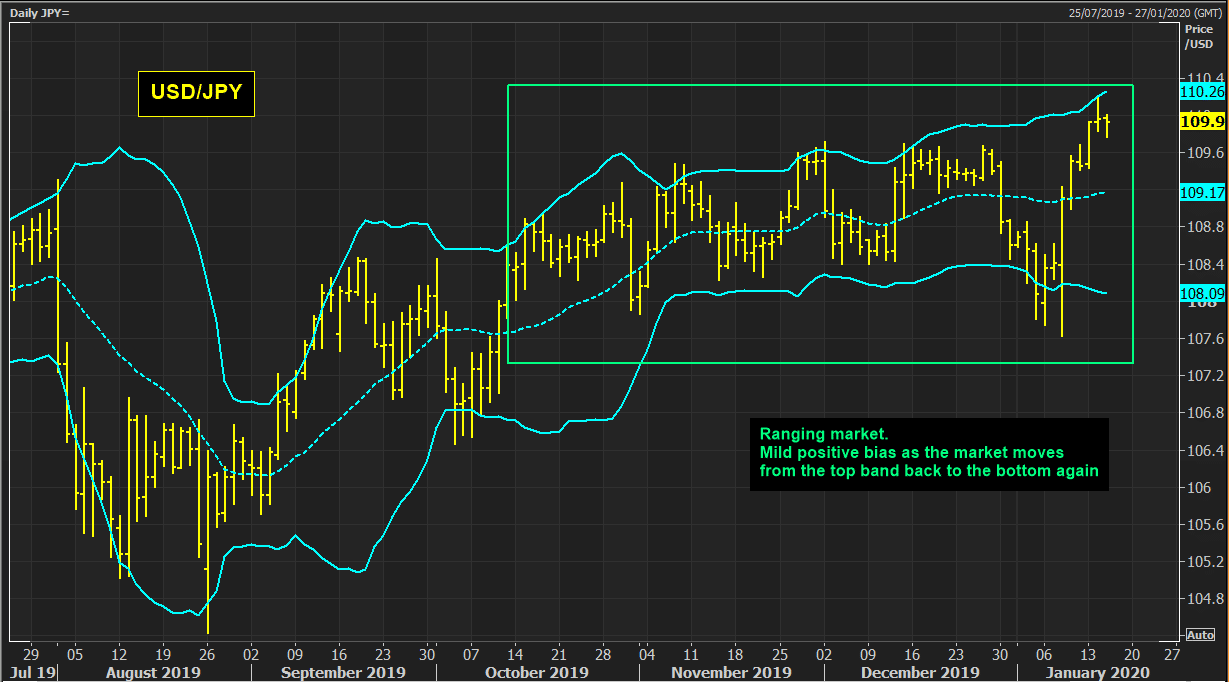 Pivot Points are derived from relatively simple calculations based upon the high, low and closing prices from the previous trading day. The Pivot Point system was originally used by pit traders and is a good way to be consistent with levels. From the Pivot Points calculations, a series of support and resistance levels are identified, and a trading strategy can be built around the recognised levels.

The calculation for Pivot Points is as follows, where High, Low and Close are all from the prior trading day.

Most modern trading platforms (such as MT4/ MT5,) calculate Pivot Point Supports and Resistances. These Pivot Point can then be used as levels to form part of a Pivot Point trading strategy (see below).

A popular day trading strategy when using Pivot Point Supports and Resistances is to decide to buy or sell the market based on the early price moves in the day.

Support and Resistance: A Summary 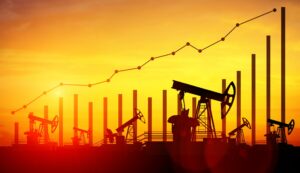 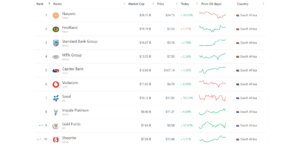 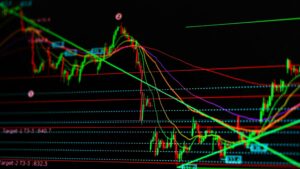 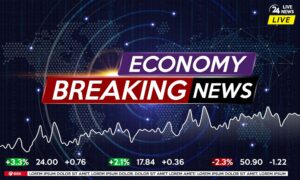 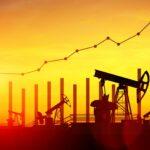 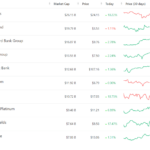 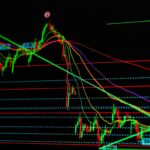 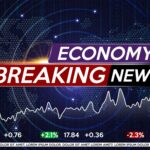 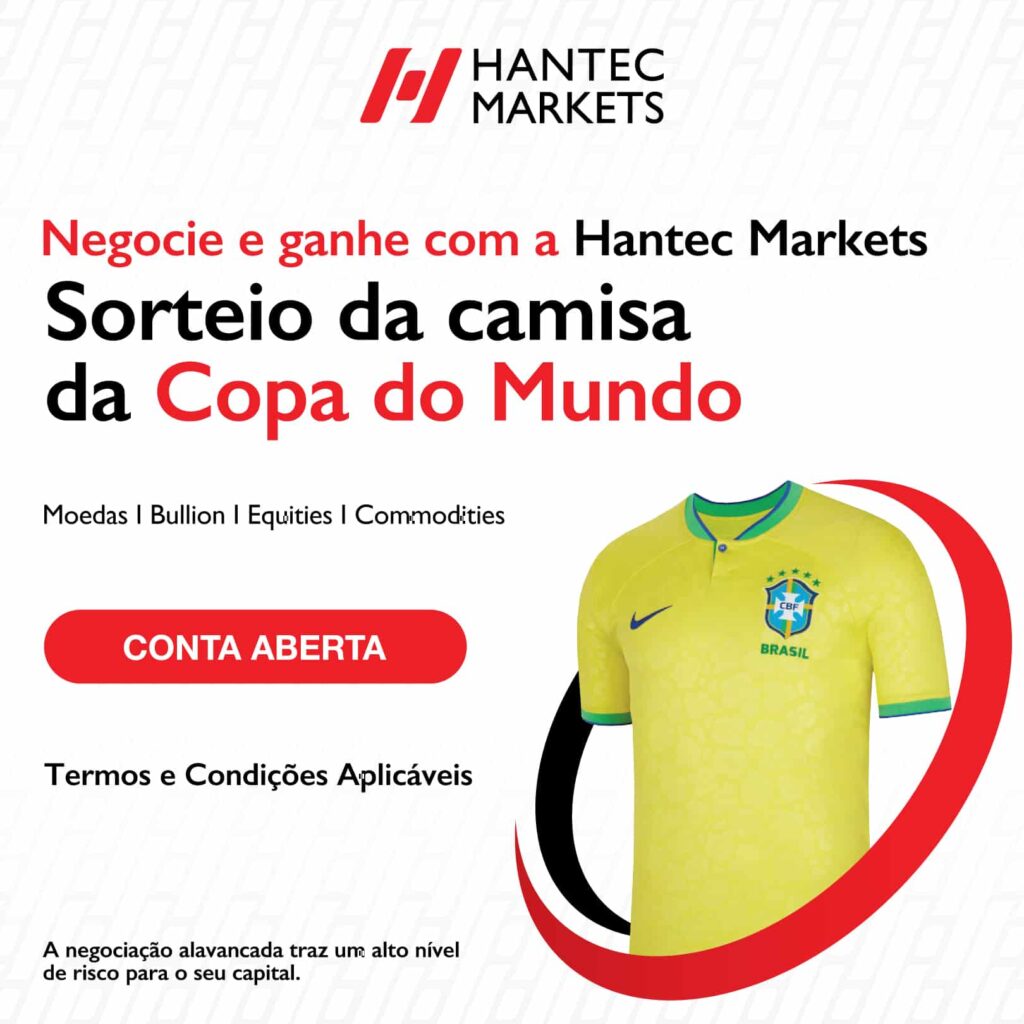 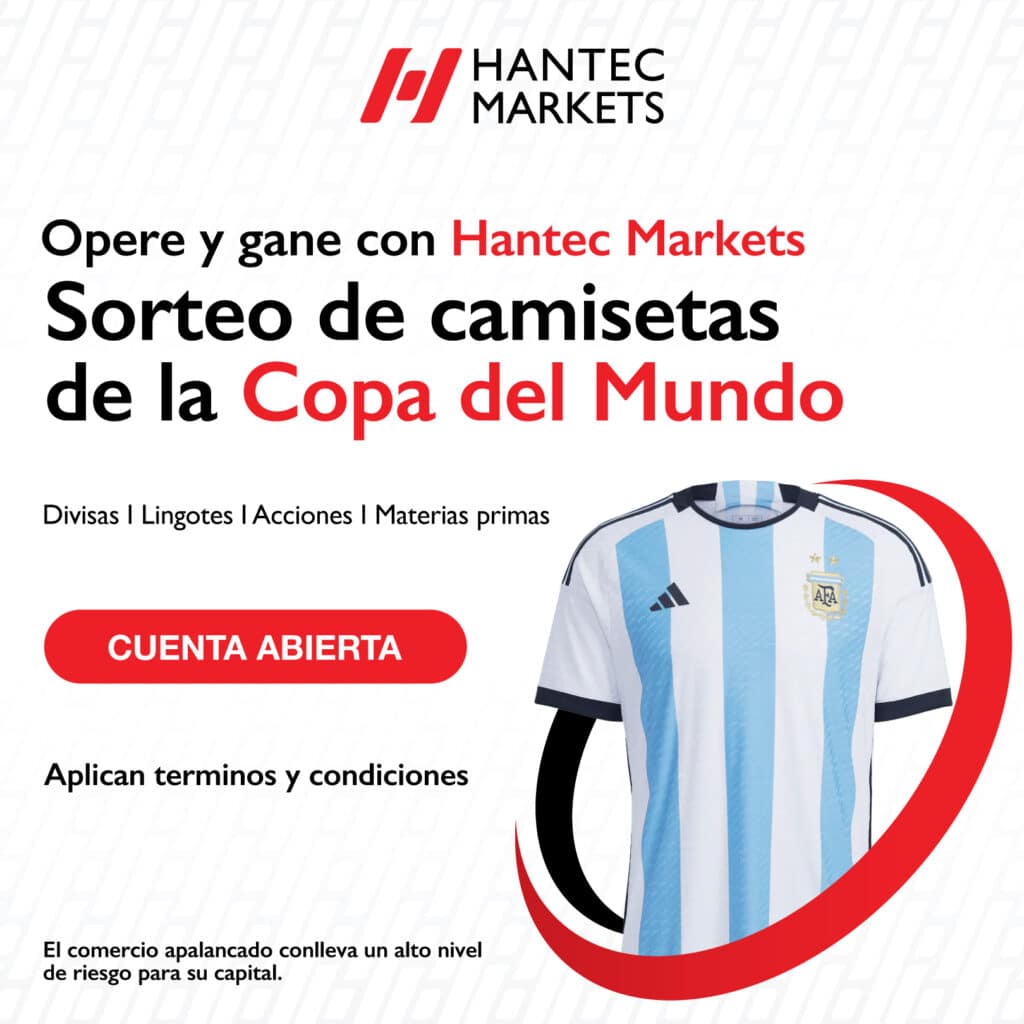 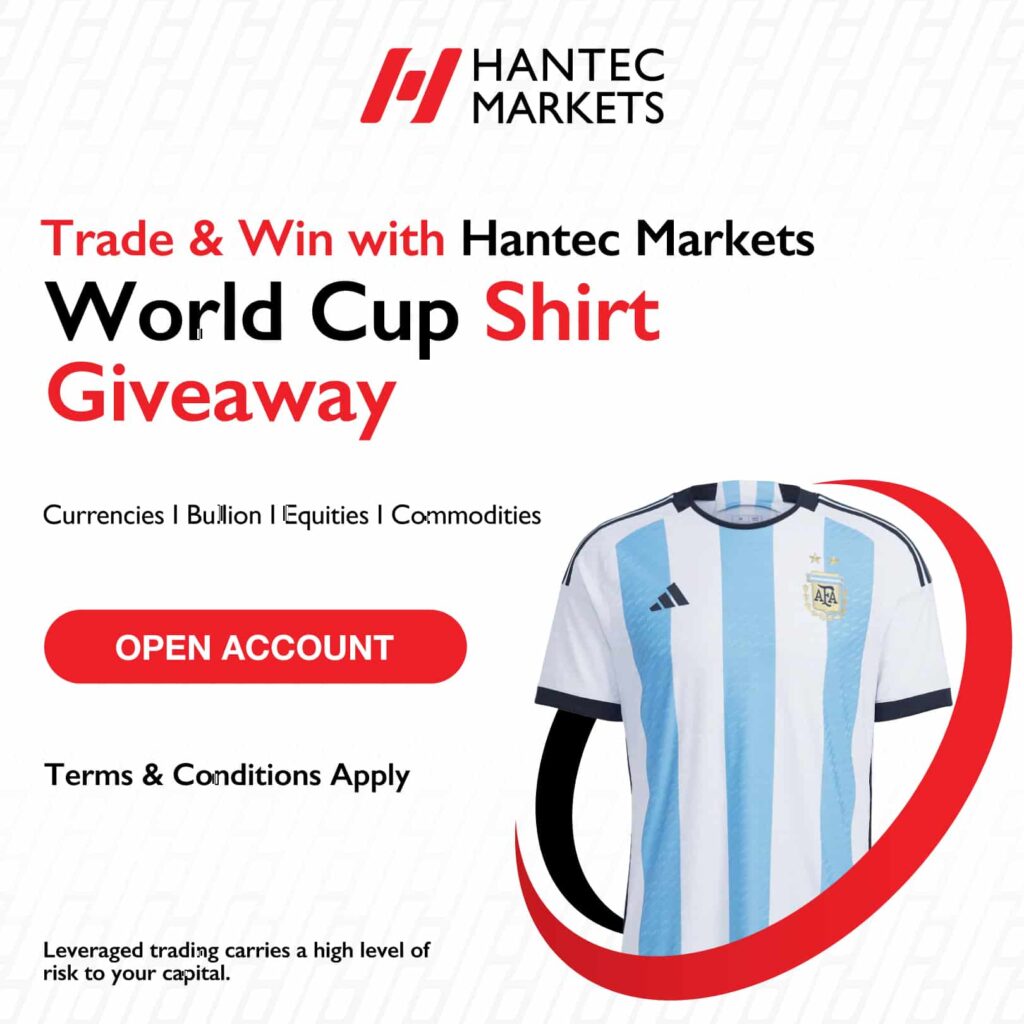